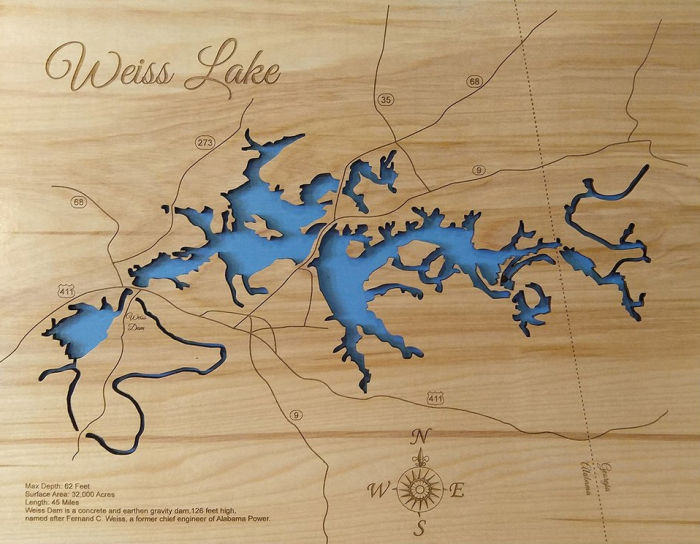 Weiss is known as the "Crappie Capital Of the World". There are also large mouth bass and striped bass. Data shows that Lake Weiss is one of the better bass fisheries in the state. In 2009 the population of bass consists of 15-18 inch preferred size bass as well as abundant numbers of young growing bass. The striped bass population primarily consist of 3-7 pound fish, but fish over 25 pounds have been caught as well. 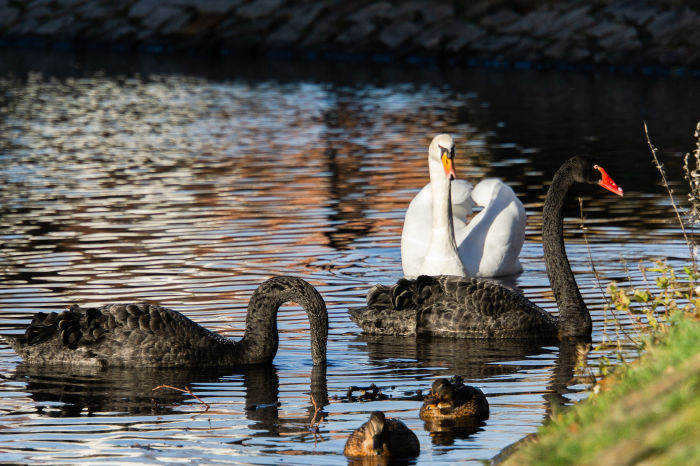 More out-of-state fishing licenses are sold at this lake than at any other lake in the State of Alabama.
Lake Weiss (pronounced "Wice") is an Alabama Power Company hydroelectric impoundment covering 30,200 acres in northeast Alabama on the Alabama -Georgia border. The Weiss lake fishery is the major economic influence in Cherokee County, so the locals treat anglers very well. Four free public access areas and 37 privately run marinas service Lake Weiss. Campgrounds, motels and rental cabins dot the shoreline of the lake. 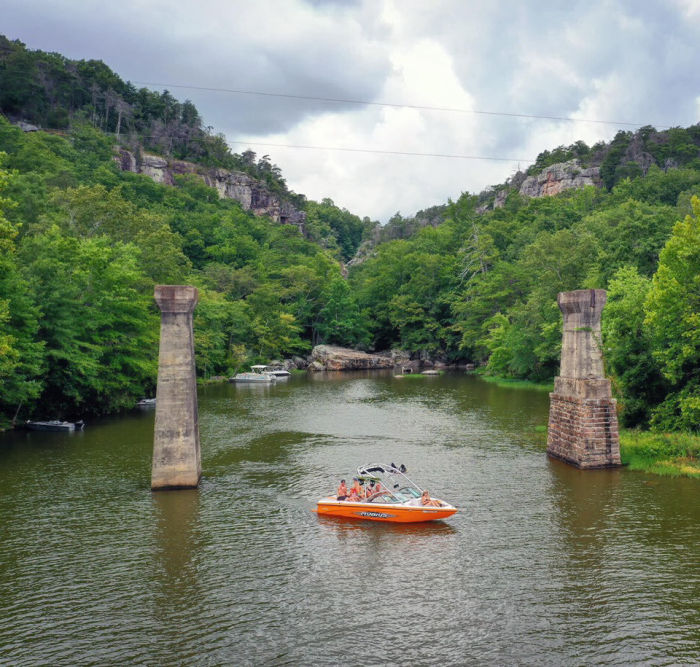 The lake known as the "Crappie Fishing Capital of the World" has other fish to boast about these days; largemouth bass and striped bass are making a name for themselves. The largemouth bass fishery has been a best-kept secret for several years. Data collected from tournament anglers and state fisheries personnel has shown that Weiss Lake is one of the better bass fisheries in the state.

READ MORE
Weiss Dam and Lake. Weiss Dam, near Leesburg in Cherokee County, was the first dam built as part of an Alabama Power Company construction program that would further alter the Coosa River in the late 1950s and the 1960s. Construction started July 13, 1958, and Weiss began generating power June 5, 1961. 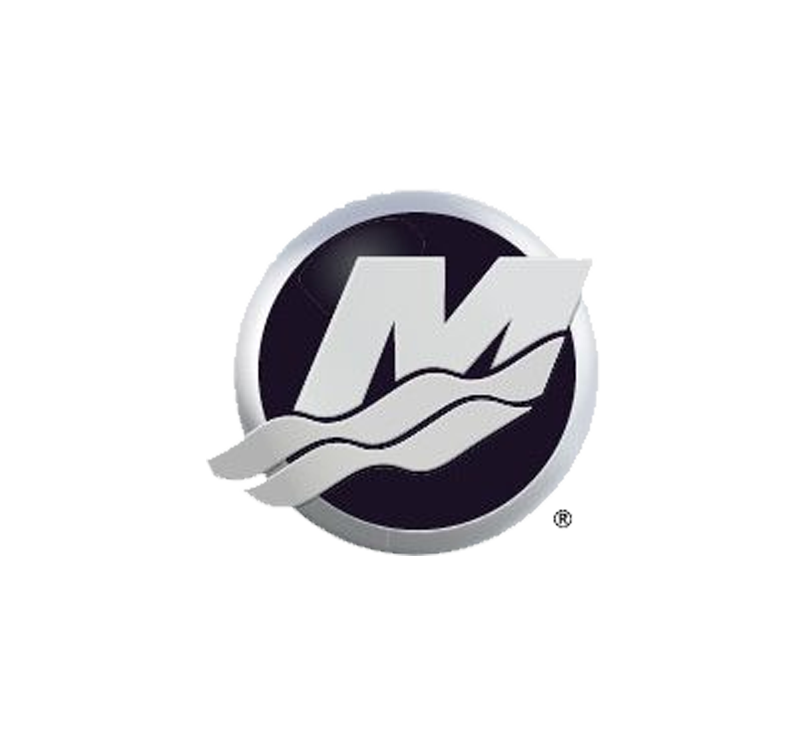 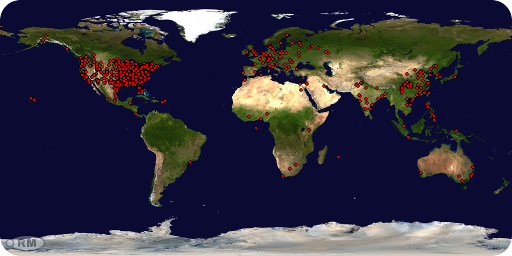